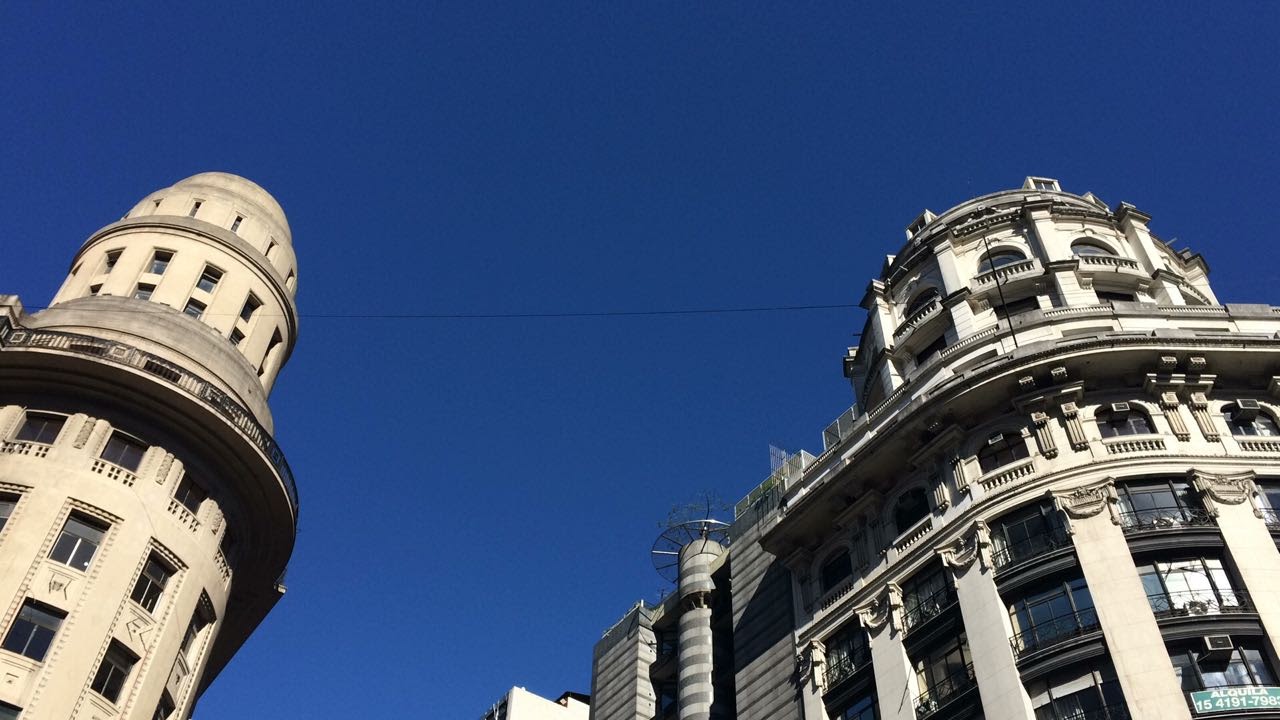 The meeting was organized and started with welcome words by Jorge Hilbert (INTA), followed by an Introduction on the Potential of Argentina on renewable energy, biorefinery activities and the main activities at INTA related to these topics.

SMIBIO project coordinator Francisco Gírio reviewed the SMIBIO project objectives and summarized the progresses achieved. Then the workplan of the project proposal was presented and the main achievements that are expected in the near future were highlighted.

On the second day of the meeting discussions about organisation details continued. A decision was made concerning the simulation processes. Those will be organised by simulation team which is made up from participants from LNEG, CIEMAT, UNAM and PUCV.

At the end of the meeting it was decided that the next project meeting will be held in in Cartagena, Colombia (29-30 May 2017), followed by a workshop in Manizales. 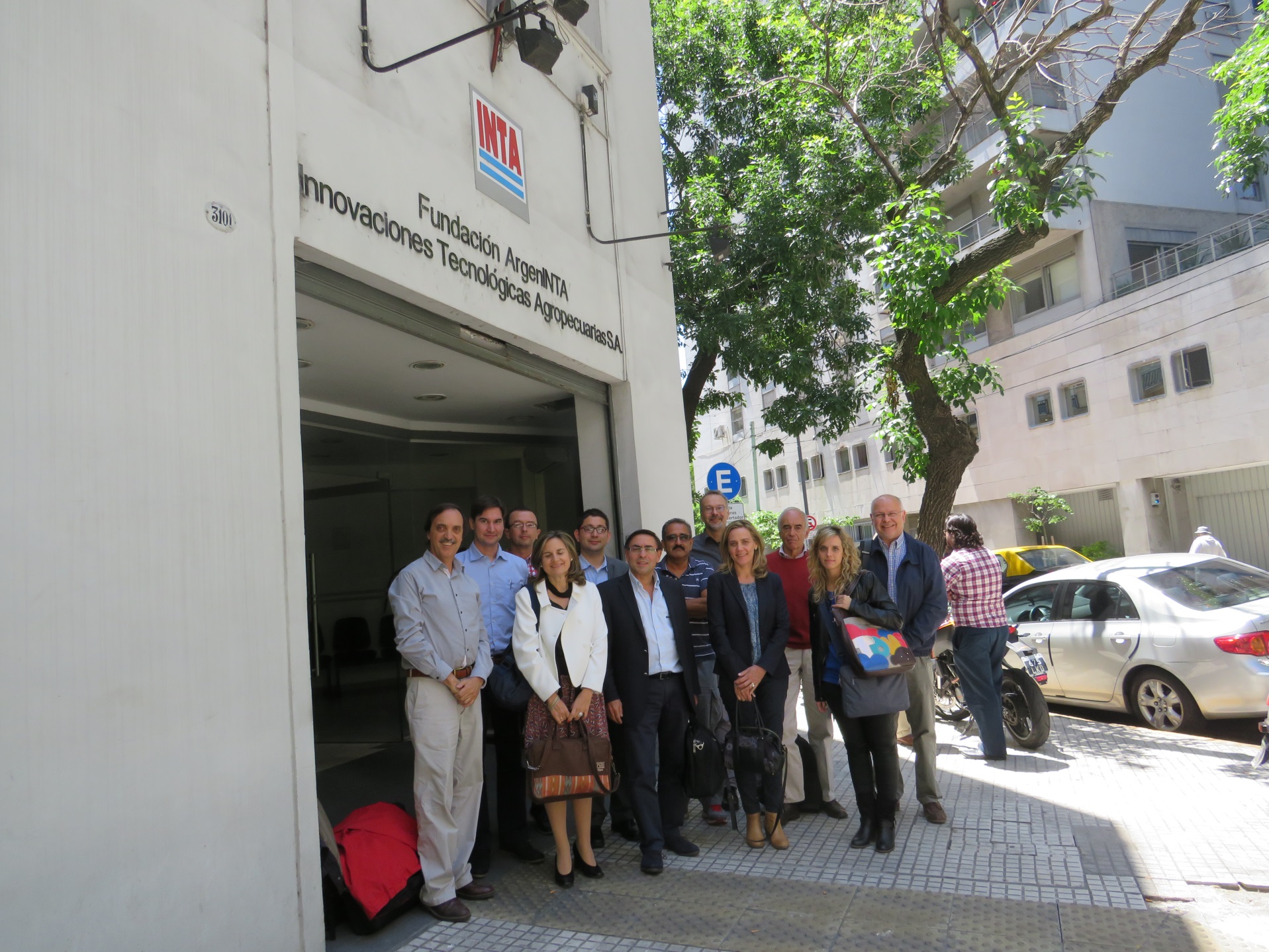